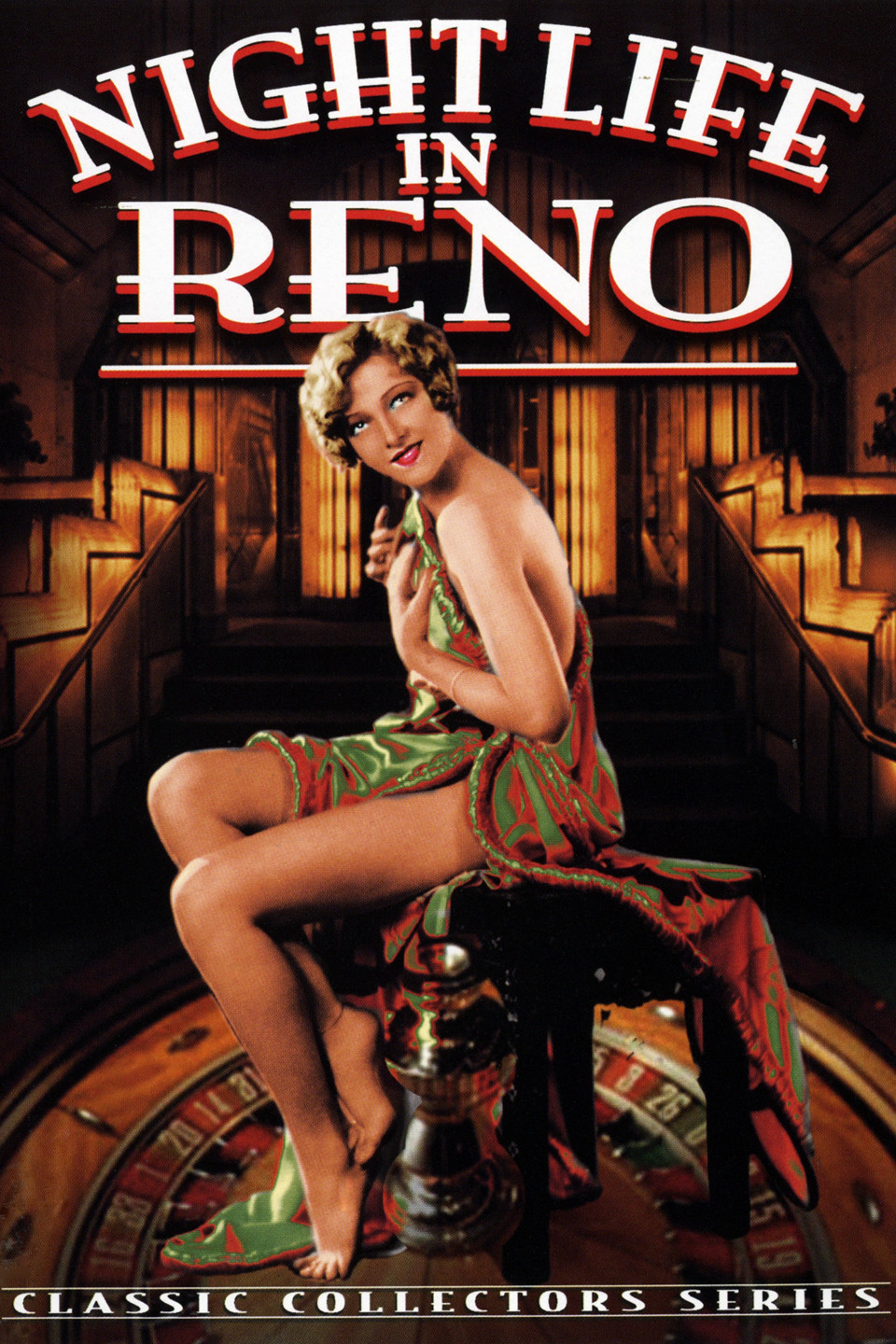 BTW, this movie poster has nothing to do with the movie–which is very Pre-Code to titillate even if the movie doesn’t. 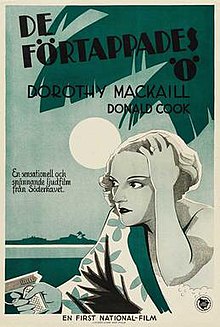 1 thought on “Be Careful–Pre-Code is a Dangerous World”